Arcane: League of Legends - The Loop

Hamelin is a major kingdom in Autumnia. It is best known as being the most technological city in all of Ni no Kuni (before the creation of Broadleaf in later years). Queen Lowlah described that area of Autumnia as a war-like realm, a description very evident by the fact that the land is dark and full of abandoned mines, and that the entire kingdom of Hamelin is enclosed in a pig-shaped structure.

By the time Oliver and the rest reach Hamelin, everyone in the kingdom was wearing bulky uniforms with life-like pig helmets, prompting Swaine to jokingly nickname the place "a Hog Heaven". It was also outlawed for passerbys to make eye-contact, with the prince especially, with a fine of 5000 guilders or three years in prison, which prompt our heroes to need disguises to get into the palace. This was because their ruler, Prince Marcassin (One of the Great Sages) had become heartbroken losing his belief in himself (both in looks and in talent) as well as in the populace. Once his belief is restored, many of the citizens no longer wear their uniforms, though some still do. 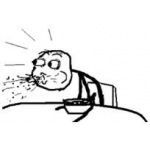 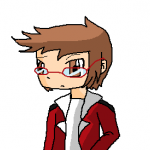 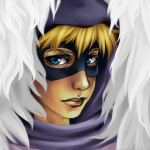 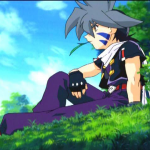